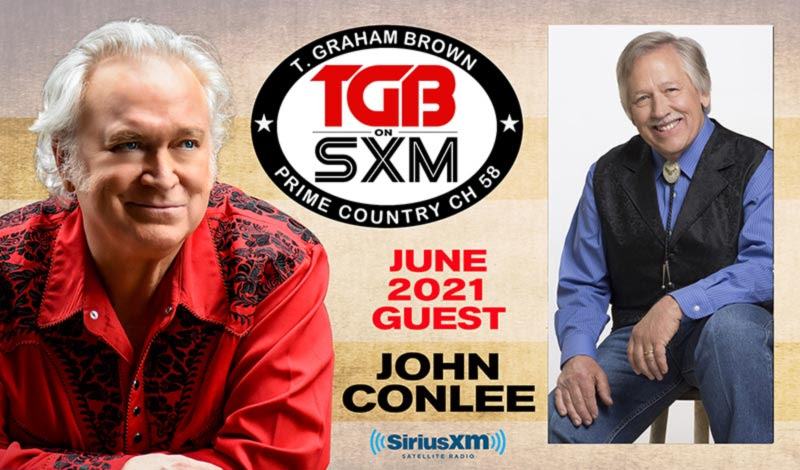 “It’s summertime and everyone is cranking up the tunes,” shares Brown. On the June edition of LIVE WIRE, I’ll be playing y’all some cool live cuts from The Bellamy Brothers, David Allan Coe, Don Williams, The Doobie Brothers and will be talking to the great, John Conlee. I’m also throwing in a couple of mine! I really enjoyed putting this show together. I know y’all are gonna dig it! Spread the word! Tap the free SXM app and listen on demand!”

With continued airings throughout June, the show will feature live cuts from artists including The Bellamy Brothers, David Allan Coe, The Doobie Brothers, T. Graham Brown, and Don Williams, along with an interview and live cuts from country legend, John Conlee. Listen closely to hear never-before-told stories and rare live performances from your favorite Prime Country superstars! LIVE WIRE is also available on-demand worldwide with the SiriusXM app and Pandora NOW with a standard SiriusXM subscription.