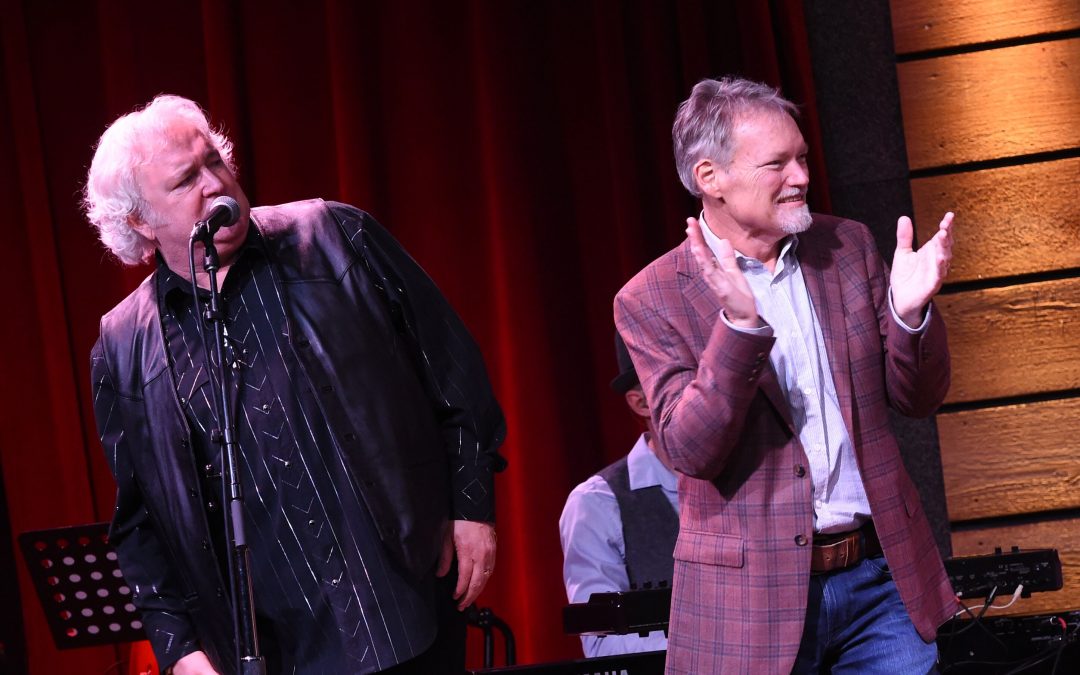 T. Graham performed along with Garth Brooks, Trisha Yearwood, Clint Black, Trace Adkins, Exile, Travis Tritt, Vince Gill, and so many more during the “We All Come Together” benefit concert!  The event, which took place on April 23rd, at the Nashville City Winery helped raise over $300,000 for John Berry and the Music Health Alliance.  John was diagnosed with tonsil cancer in January and underwent treatment.  T. is proud to announce John is back at it and doing well!