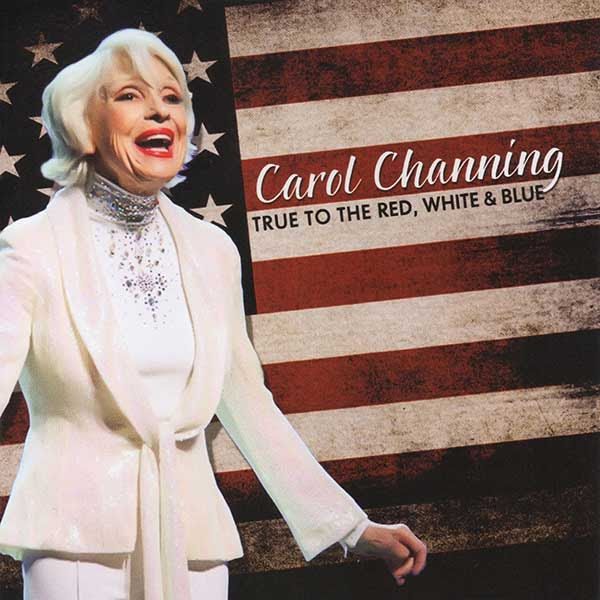 Making her Broadway debut in 1941, Carol Channing went on to become one of the biggest stars in theater and earned three Tony Awards (including a Lifetime Achievement Award in 1995). She is perhaps best known for her role as Dolly Levi in Hello, Dolly!, which she originated and performed in a number of productions, three of them on Broadway. Channing won a Golden Globe Award and was nominated for an Academy Award for her role as Muzzy Van Hossmere in the film Thoroughly Modern Millie, was inducted into the American Theater Hall of Fame in 1981 and received the Oscar Hammerstein Award for Lifetime Achievement in Musical Theatre in 2003.