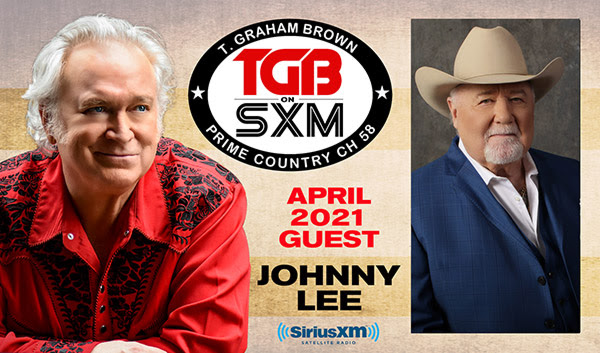 “Spring is in the air and it is a wonderful time to crank those speakers up and roll the windows down while listening to LIVE WIRE,” says T. Graham Brown. “Come hang out with me and my buddy, Johnny Lee as we talk about his new record Everything’s Gonna’ Be Alright! It’s going to be a blast!”