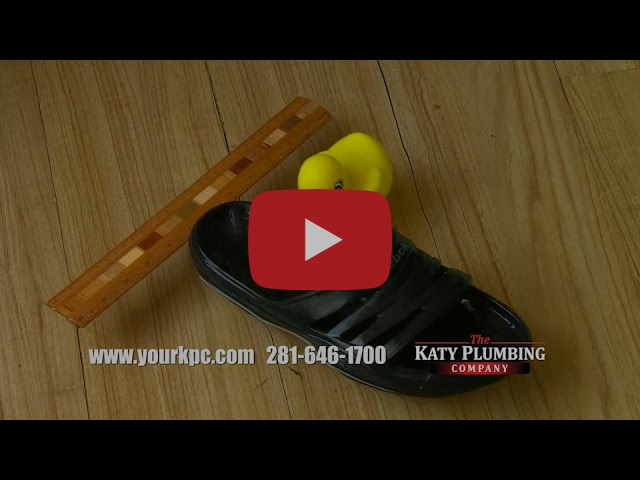 NASHVILLE, Tenn. – Country hit-maker T. Graham Brown has a long history of singing advertising jingles throughout his career. With an impressive repertoire ranging from the wildly popular “Run for the Border” campaign with Taco Bell, to other national companies such as McDonald’s, Coca-Cola, Dr. Pepper, Almond Joy, KFC, Ford, Dodge, the Nashville Network, and Disneyland, T. Graham Brown’s voice has been heard around the world. After the devastating storms that affected much of Texas, Katy Plumbing which is located just outside of Houston created a lighthearted campaign that includes a rendition of T. Graham Brown’s hit single, “Hell And High Water.”

“I remember recording so many jingles over the years that I forgot how much fun it was to change the words to some of my songs and make them relevant to something happening in the world today. Changing ‘Hell and High Water’ to highlight Katy Plumbing was just perfect especially with what was going on in Texas during the snowstorm and floods they recently went through,” says Brown.

Katy Plumbing is a family-owned and operated business that has served the Katy, Texas community for over 20 years. Proving that music and laughter is the best medicine, Brown ensures residents not to worry because “when plumbing troubles your mind, come hell or high water, Katy Plumbing’s for you.” T. Graham never fails to put a smile on the faces of those who listen to his music through his contagious personality and a genuine knack for storytelling. As Covid19 restrictions begin to ease for the summer, fans can look forward to more live performances from the country music standout!