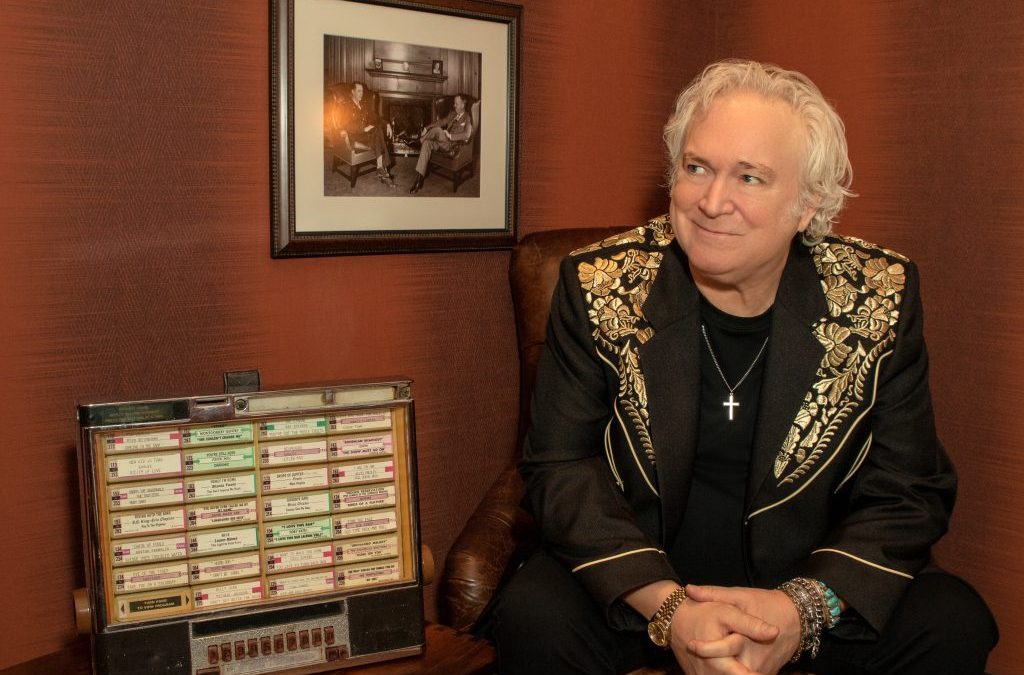 The interview with T. Graham Brown will air this coming Sunday, July 5th between 11am ET-3pm ET. The live show airs on Military Brotherhood Radio at http://www.militarybrotherhoodradio.com. Whiskey And Cigarettes is also re-broadcast on 40 internet and am/fm syndicate stations, and their affiliates around the world.  The show is also available on demand, on Apple Music, Spotify, iheartradio, Soundcloud and at www.whiskeyandcigarettesshow.com

T. Graham Brown has recorded over 15 studio albums and charted more than 28 singles on the Billboard and Gospel charts. Six of these singles reached Number One and eight more reached the Top Ten. Brown’s voice is also recognized from his singing in advertising campaigns for McDonald’s, Disneyland, Almond Joy, Coca Cola, Dodge Truck, Ford, Dr. Pepper, Mountain Dew, Hardee’s and many others including the Taco Bell “Run For The Border” television spots. http://www.tgrahambrown.com/